This was the first version of a game which ended up being released many times on multiple platforms. I can see why it became a successful franchise. It has beautiful graphics and track design, powerups, and you can attack your opponents. The controls are rather floaty, but that is to be expected considering the vehicles hover about a foot off the ground. 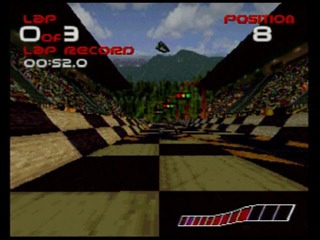 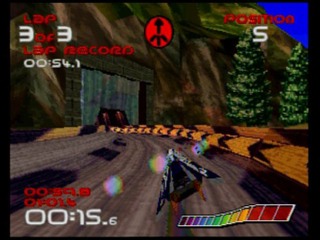 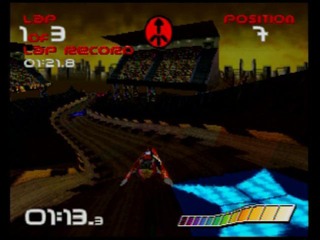 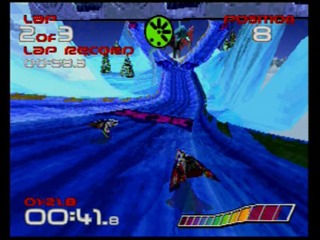