I originally played this game on the Genesis, which is also reviewed here. The gameplay is the same as this version. Once I became middle aged and I could afford the Neo Geo version I bought it. It looks better. Plus I have bragging rights to say I own it on its original hardware. 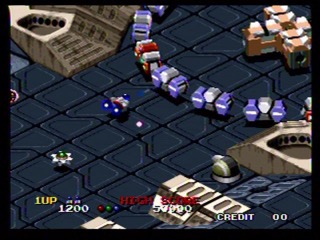 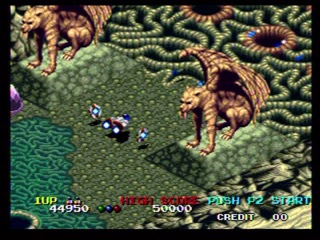 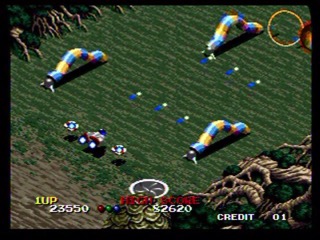 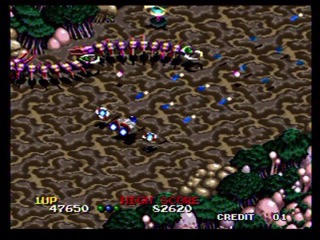