Metal Slug was made by a third party company called Nazca. SNK liked the game so much that it bought the company. Even though more Metal Slug games were released for the Neo Geo, the first one is tied with the third one in my opinion. The first Metal Slug game feels like it has "traditional" World War II levels and gameplay, unlike what they did later in the series. 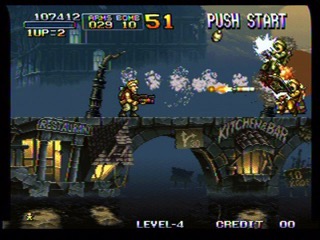 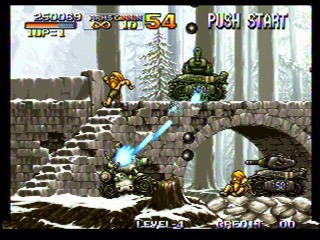 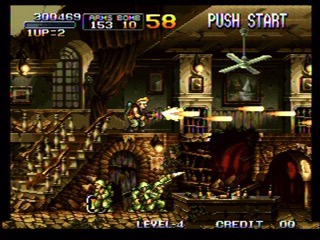 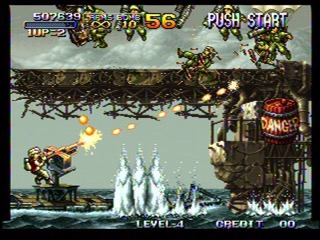