I personally liked the party characters in Shining Force I more than the ones in part II. However, almost everything else was better in part II. The plot was much better (the plot in part I was mediocre at best), the interaction of the main characters with the gods and demons was cool, there were more options available (like the caravan), and it was less linear than the original. The graphics were (sigh) just as cartoonish as in the previous game. 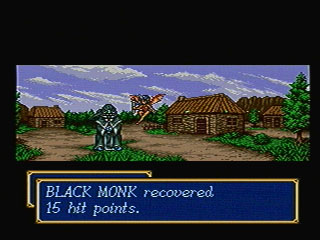 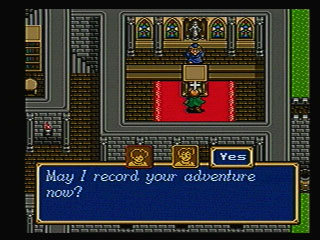 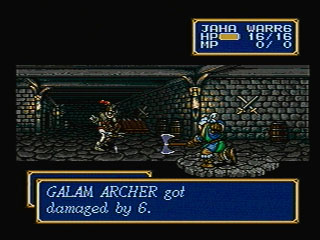 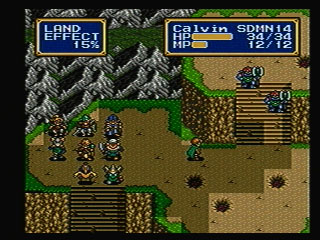