Sega released Phantasy Star Online in the US at the same time they announced they were canceling the Dreamcast, getting out of the video game console business, and becoming a third party developer. But I had so much fun creating my own characters, playing with people all over the world, killing monsters, and collecting weapons and armor, that I didn't care. I spent more than 200 hours playing this game. 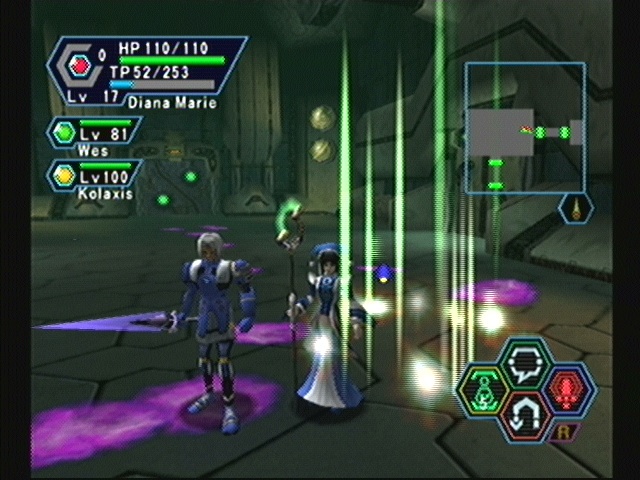 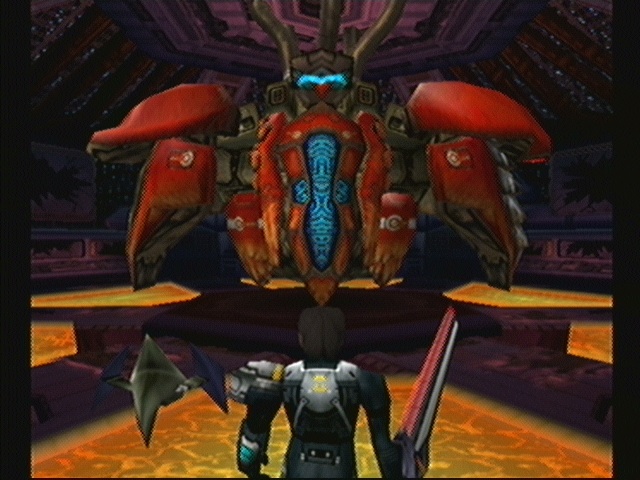 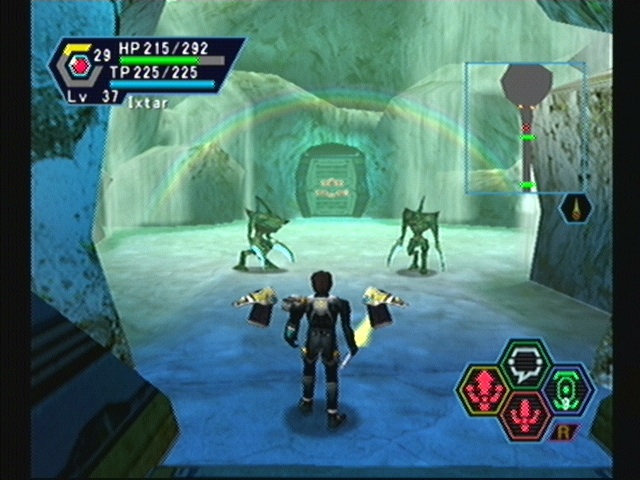 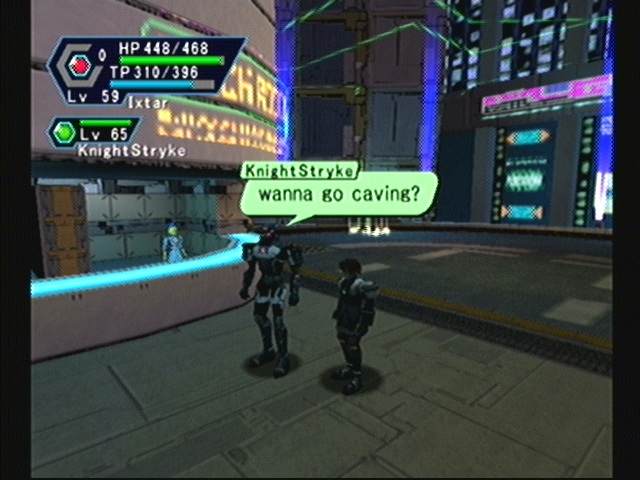