This 3d fighting game has interesting characters, plots, and backgrounds. I love the fact that instead of ring outs, you continue fighting in lower levels. This series eventually became famous because of the exaggerated breast sizes and their bouncing in its female characters, although that was not as noticeable as is was in later games of the series. 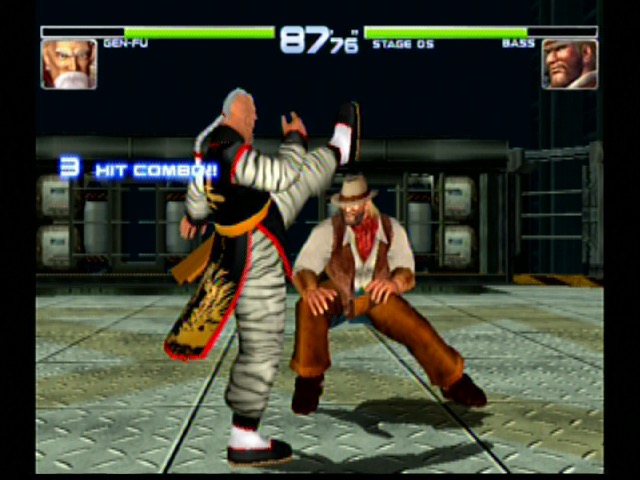 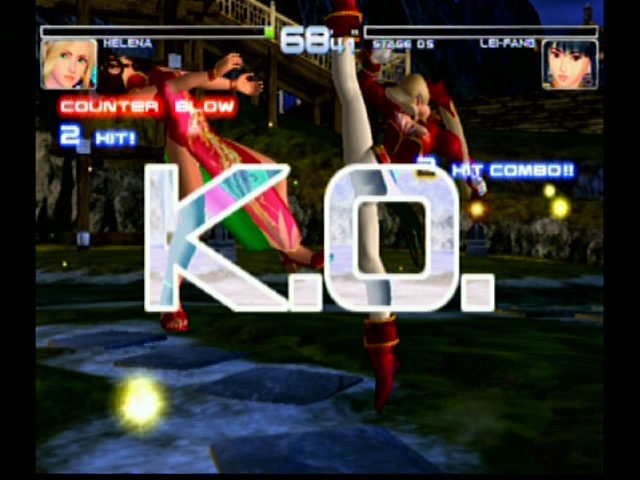 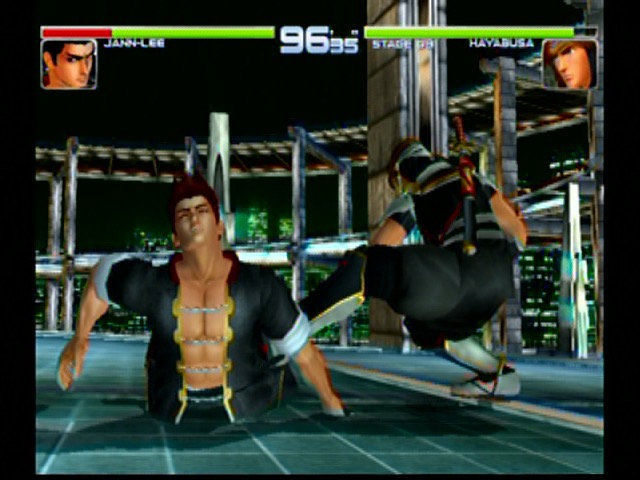 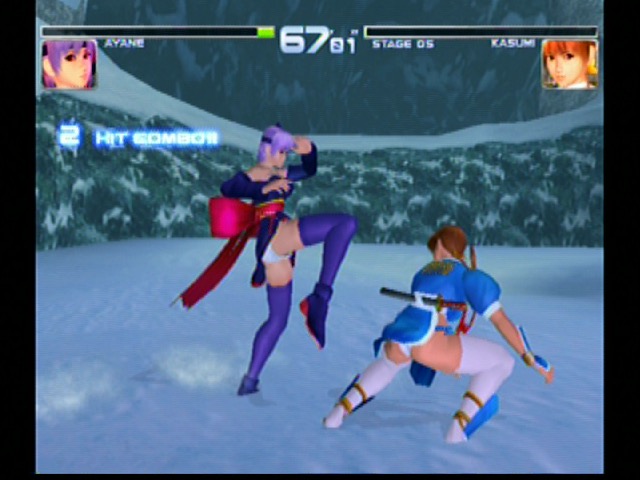